99.9% of signed, limited editions shown below are in stock, although we usually have only one print of each title
We will endeavour to better any quote and give you the finest possible service
Scroll down and Click on image for details & to ENLARGE; Alphabetical order 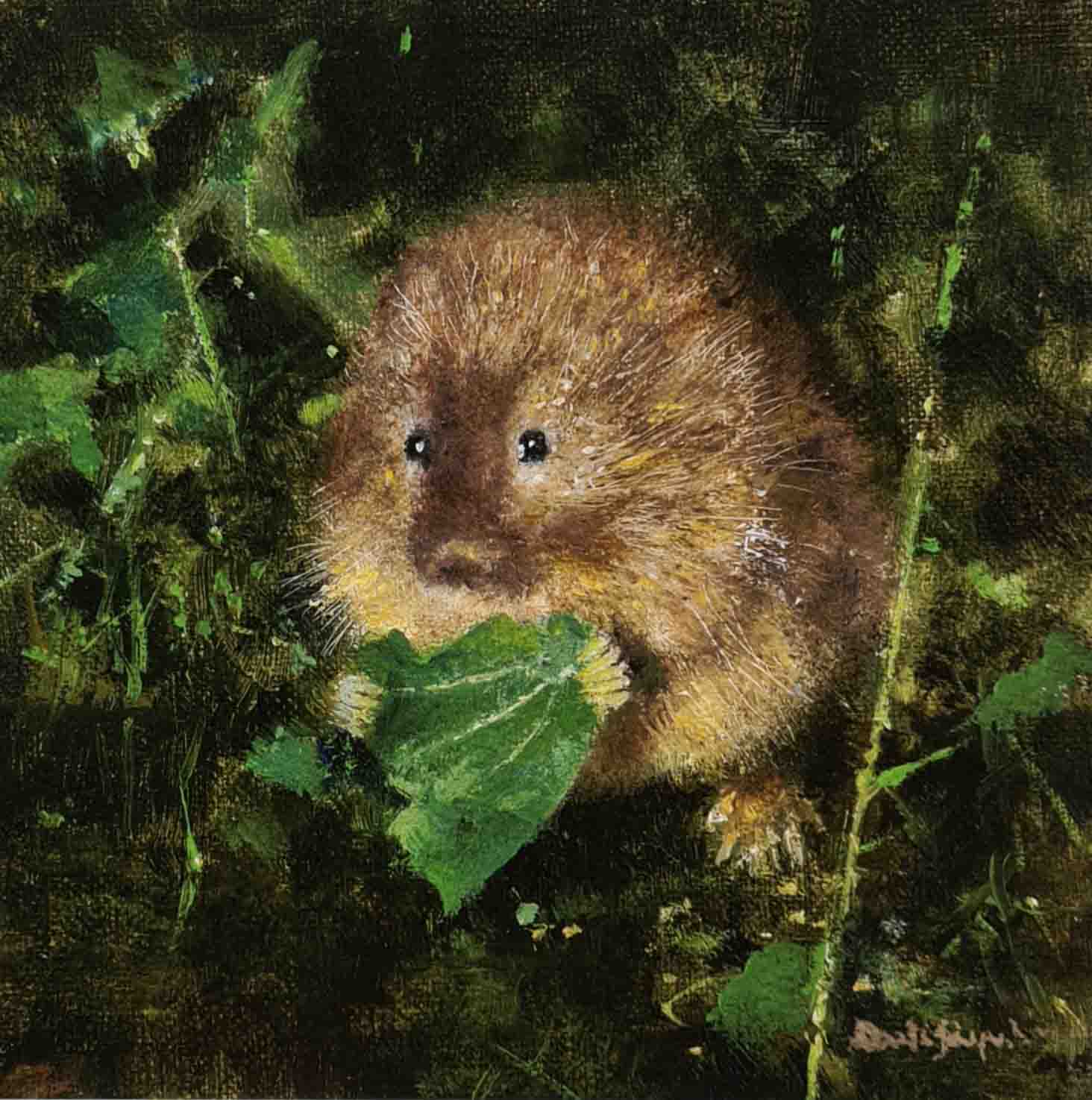 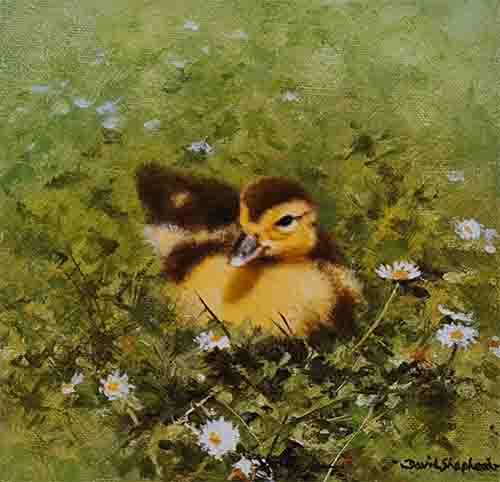 
The Artist and Conservationist today.
Constantly on the move, his work takes him tirelessly from one continent to another. Admired and respected by many, David Shepherd
is regarded as being the world's leading wildlife painter. His signed, limited edition prints can be seen in many homes
throughout the world and he is always on the move and enjoying his life to the fullest.
"I want to live to be 150. It will take that long to do everything I want to do. Unlike some people who perhaps lead a humdrum existence,
I run almost everywhere I go because I am so anxious to get on with the joy of what I am doing next."
Having celebrated his 70th birthday on 25th April 2001 with a fundraising dinner at the Natural History Museum,
which raised over £100,000 for's wildlife projects.
He has recently celebrated his 80th birthday with another successful fundraising dinner at the Natural History Museum,
attended by a host of celebrities and many admirers of his work.

One website of great interest, to collectors of watercolour paintings, will be that of the internationally renowned artist Sir William Russell Flint,
his career as one of the world's finest watercolourists has made his work of tremendous investment potential,
and the wonderful paintings of his model Cecilia often depicted in the french countryside, is simply incredible.


Visit the studio in Nottinghamshire

We will endeavour to better any quote and give you the finest possible service
99.9% of signed, limited editions shown below are in stock, although we usually have only one print of each title
For prices and information please call us 01623 799 309 or email administrator@davidshepherd.com


If you would like to visit the studio in Nottinghamshire, (Saturdays and Sundays are fine too) Please call 01623 799 309
We have a collection of over 500 David Shepherd signed limited edition prints and original paintings for sale.

Studio open 7 days a week!
Viewing by appointment
We specialize in signed prints and original paintings and drawings by the world acclaimed artist L.S.Lowry.View here
The demand for his work has now reached record highs, and due to the relatively few signed limited edition prints available,
they are proving to be an excellent investment, much greater than any current banking investments.
We stock hundreds of this artist's signed limited edition prints and always a fine selection of his original watercolour paintings.view
Throughout his life Sir William Russell Flint has spent many years painting beautiful watercolour images of scenes in France,
in particular Dordogne and the Perigord, where this beautiful holiday house is to let click here
and offers complete tranquility and relaxation.
There are also a number of signed limited edition prints of paintings from Britanny, The Loire, Ardeche, Provence.
We have for sale several original paintings from the south west France, near to the beautiful towns of Brantome and Perigueux and also Languedoc
His work has now become regarded as some of the finest watercolour paintings in the world.
special offers
Original paintings sold from various sources
Big Cats
Elephants
World wildlife
Back to David Shepherd prints for sale