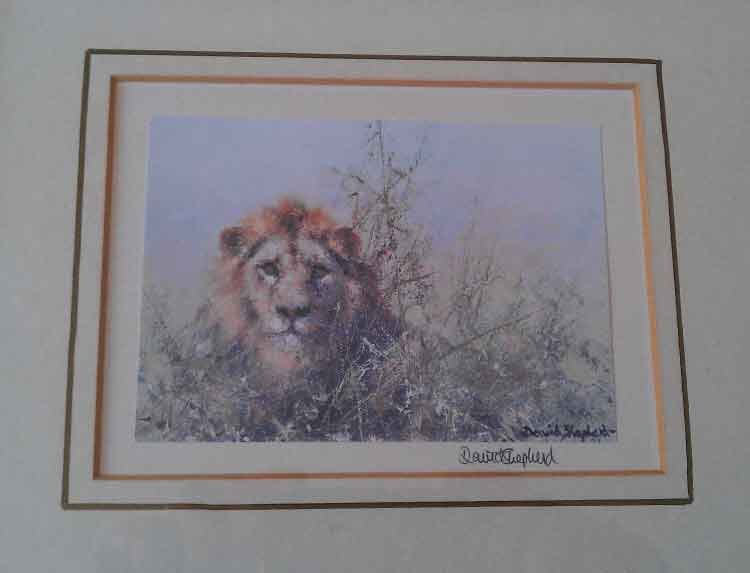 'David in his Studio.'

Back to David Shepherd signed prints for sale