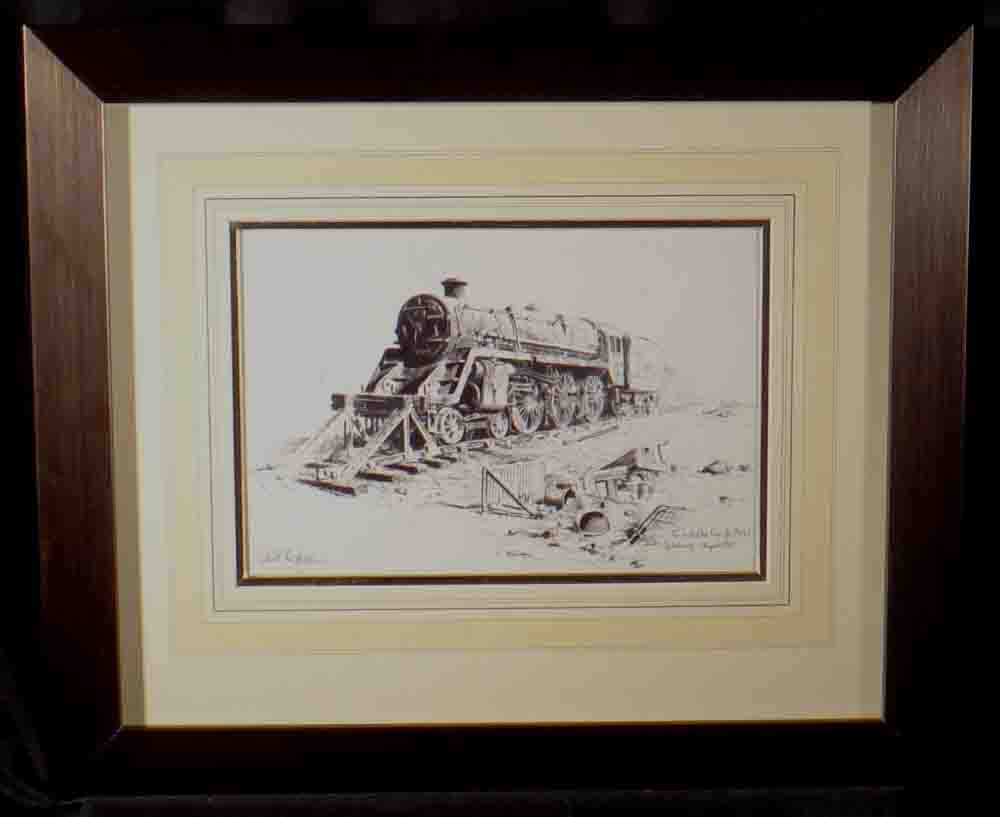 Studio open 7 days a week!
Viewing by appointment
EMAIL:-administrator@davidshepherd.com
Back to David Shepherd prints for sale